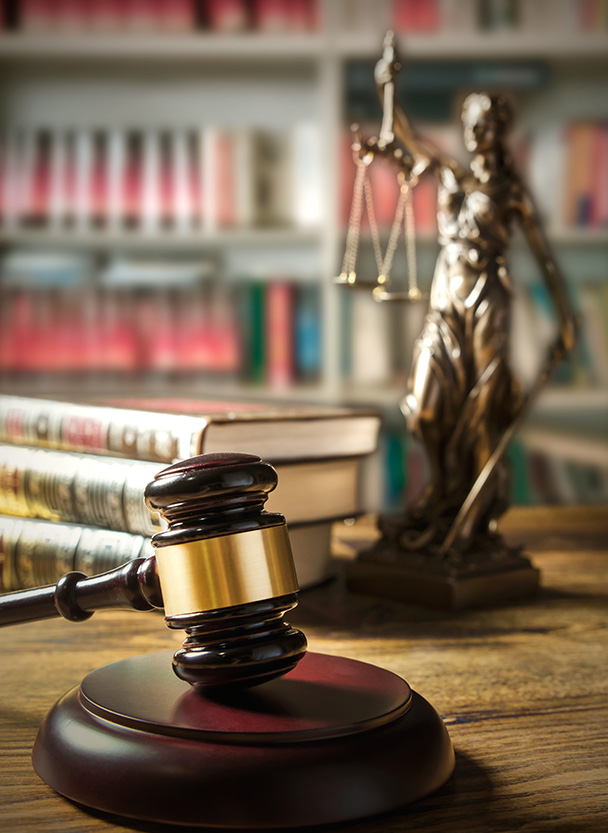 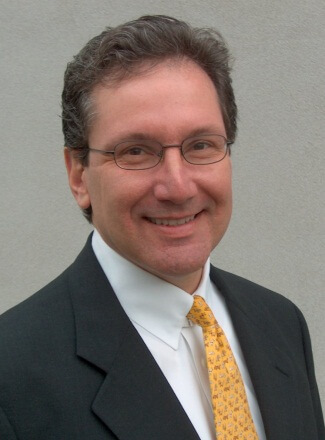 With a significant background as a professional architect--including projects such as the Georgia Dome, Buckhead Plaza, and the Turner Broadcasting campus in Atlanta and Le Halle de Champion in Paris--Michael focuses on litigation for construction and real estate development. Prior to forming his own firm, he was in the construction litigation practice group at Troutman Sanders.

In almost two decades as a litigator, Michael has achieved a successful resolution in 97% of his cases and is unbeaten in appellate matters. Keenly discerning a nexus between contracts as the "rules of the game" and the risk management of litigation avoidance, he has reviewed and negotiated over 300 major commercial construction contracts for such global companies as Johnson Controls, Turner Construction, and Turner Broadcasting.

Walking into the courtroom, Michael is bolstered by three decades of competitive speaking experience. In fact, the lifetime achievement award of Georgia's largest Toastmasters club (founded by and serving litigators) is named in his honor. Broadly educated, Michael holds three graduate degrees--from Duke Divinity School, Emory Law School, and The University of Tennessee School of Architecture.

Michael is a candidate for ordination in The United Methodist Church and a member of Peachtree Rd. UMC. He has also served as a chaplain in the emergency and intensive care departments of Emory-St. Joseph's Hospital. In his leisure time, he is a licensed sailing instructor and certified captain for sailboats up to 50'. 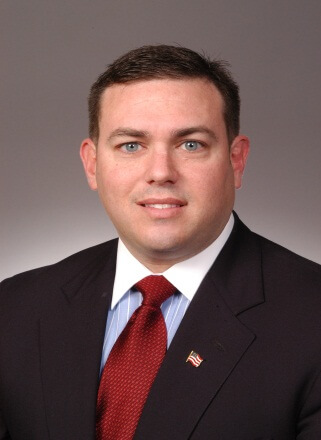 Representation by written contract only:

Jeffrey Paul Lutz is Of Counsel with The Solis Law Firm, PC while maintaining a practice with Culhane Meadows, PLLC, joining after his departure from a large national law firm. In 2007, Mr. Lutz was named a Georgia Super Lawyer® "Rising Star" representing the top 2.5% of attorneys in Georgia under the age of 40.

With significant experience working with and for construction companies throughout the Southeast, Mr. Lutz represents real estate developers and owners, contractors and subcontractors, and design professionals. His representation includes contract negotiation, drafting, and construction disputes.

Mr. Lutz is a 12-year veteran of both the U.S. Army and Georgia Army National Guard. Among his many awards are the Army Commendation Medal, Army Achievement Medal (Fourth), Expert Infantryman's Badge, Master Parachutist Badge, and the coveted Ranger Tab. 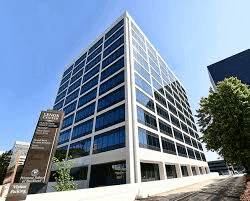 Our vision and hope is that all of our clients become our lifelong partners.

Our clients become our lifelong partners because:

What do we mean by these words? Read on...

To know who someone is, know what they value. The Solis Law Firm, PC thinks deeply about its values and how to live into them in its service to its clients. Values start with INTEGRITY. Absent a foundation of integrity of truthful adherence to principled action, nothing else can stand. Integral to a commitment to integrity is TRANSPARENCY in our dealings with and for our clients. Such transparency holds us to ACCOUNTABILITY in the representation we provide.

As an institutional framework supporting our commitment to integrity, transparency, and accountability, The Solis Law Firm, PC has a vested interest in developing and refining a specially tailored PROCESS supporting our style--our brand of commercial legal advocacy. The process required to accomplish our client's goals and remain faithful to our principles inform The Solis Law Firm, PC as to the ORGANIZATION suitable and necessary to support our representative process.

As "Big Firm" attorneys now operating within a smaller framework, our great asset and advantage is our AGILITY in responding to dynamic needs and requirements within the litigation process—we are big firm ability with small firm agility. Such agility allows The Solis Law Firm, PC to foster CREATIVITY in molding the paths and processes most suitable for attaining our client's needs. All of these values together provide tangible VALUE for our clients. As a small business ourselves, we are deeply aware of the centrality of engaging in activities and making choices that support financial and other advantages furthering our client's interests.

If you require Atlanta legal advice or representation, do not hesitate to call The Solis Law Firm, PC today. Someone is standing by to help you take your first step towards using the law to set matters right.